What Is Life Amplified?

Somewhere between my final interview question as a freelance reporter for Patch and exiting the independent movie theatre on North Dale Mabry Highway in October 2012, a movement was born.

Only I didn’t know it at the time.

I choose the name Life Amplified because spoken words poets amplify telling a story, whatever topic they might present. I created a logo and a website filled with information and a registration page.

I decided to donate my portion of the ticket sales directly to a small local Tampa Bay nonprofit and be a voice for their platform.

The charity I selected was Redefining Refuge fighting against human trafficking. Natasha Nascimento was in the process of opening a home for rescued trafficked women and children and was the perfect recipient for the show’s proceeds.

In early December, through the use of the website, Facebook, other social media and free press release sites, the event began to build momentum and other performers -not just spoken word poets- asked to perform.

The inaugural show opened on January 19, 2013 with 2 singers, 9 poets, a comedian/impressionist Eddie Webber and a mind-reader Justin Myer.

At the end of show, I was asked by an audience member, “so when’s the next one?”

I hadn’t even considered the possibility.

I’ve since opened the showcase to all variety acts and I no longer have to wait months for performers.

We’ve helped numerous nonprofits and January 2018 will mark the fifth anniversary of Life Amplified and we are returning to fundraise for the charity that started it all – Redefining Refuge.

Recognized in February 2016 as Bay News 9’s Every Day Hero and in May 2014 as FoxTV’s Hometown Hero, located in the award-winning Carrollwood Players Theatre, 4333 Gunn Highway and produced by the WriteOne Creative Services, from 2013-2108, Life Amplified was a community-driven variety talent event for a small, local, independent nonprofit or organization proven to be in need and making a positive difference in our community.

Performers ranged from elementary school to senior citizen and talent varies from mind-readers and child magicians to singers, dancers, comedians, acoustic musicians and spoken word poets, among others.

“In the time it takes to make an excuse, you could be starting a movement…”
~Deb Kelley 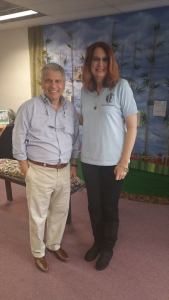 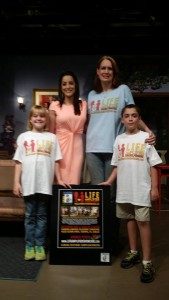 “Never doubt that a small group of thoughtful, committed citizens can change the world; indeed, it’s the only thing that ever has.” ~Margaret Mead 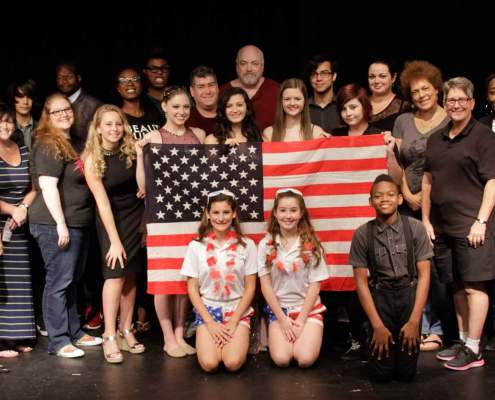 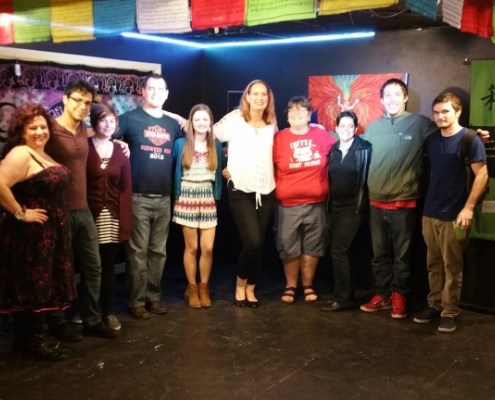 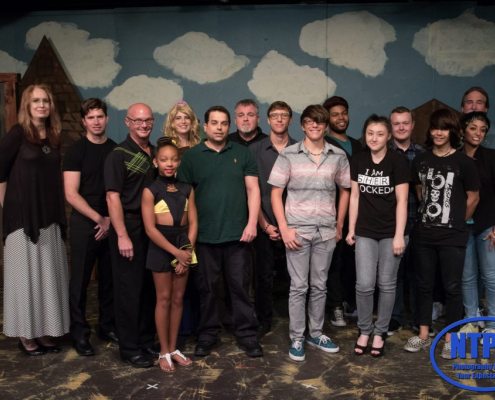 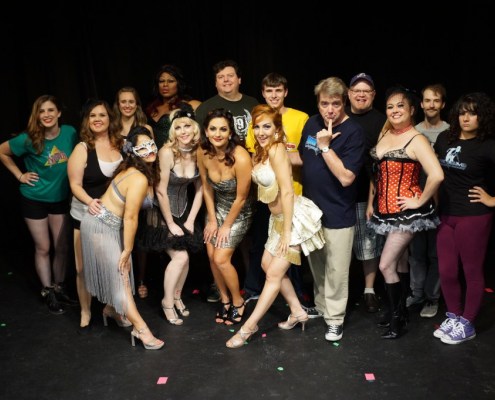 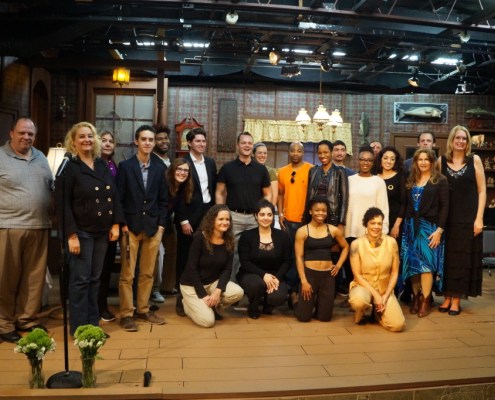 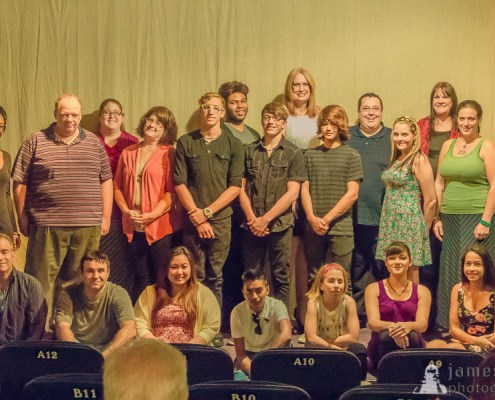 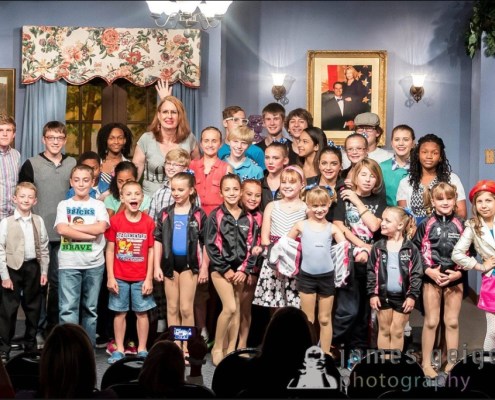 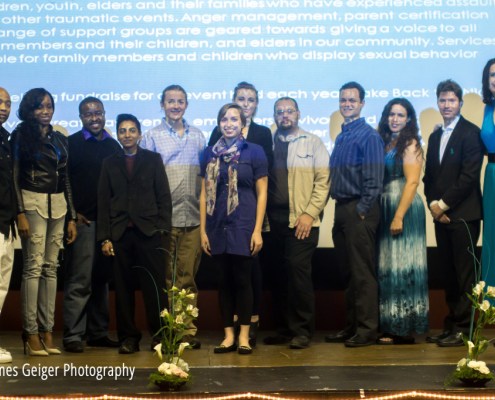 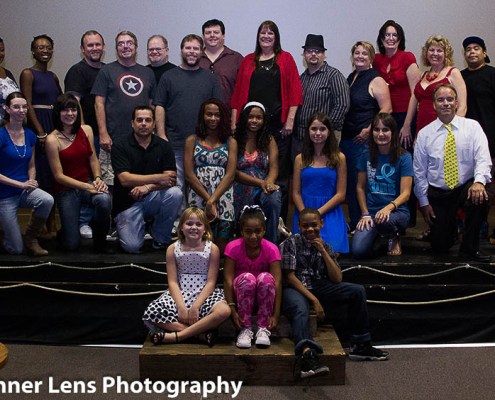 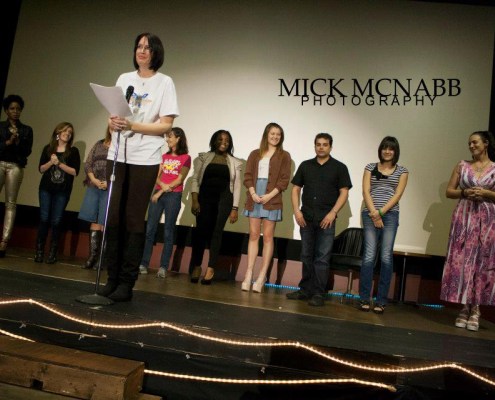 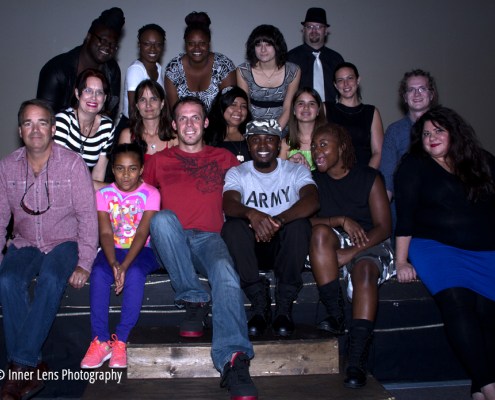