With 30+ years in journalist, creative, PR, and advertorial (advertising editorial) copywriting, The WriteOne Creative Services provides compelling, exciting, and out-of-the-box copy with the perfect balance of style and voice. From corporate newsletters and press releases to public relations copy and entertainer and corporate bios, the WriteOne Creative Services can handle it all. Owner Deborah Kelley currently hones her craft as a reporter for Tampa Bay News and Lifestyles Magazine, Watermark, Florida Woman Magazine, and as a theatre reviewer for Broadway World, and Creative Loafing.

She is a twice-published author of a children’s early reader, “The Alien & Me” and a young adult fiction anthology, “Damaged Goods.” She has also written and directed numerous one-act plays performed in competition throughout Tampa Bay. In 2019, she was presented with Tampa Bay Theatre Festival’s “Denise Deneen” award for her work in theatre. 2017, she was awarded the Theatre Tampa Bay Jeff Norton Dream Grant to produce a show she wrote about bullying, mental health and gun violence with Peter Nason called “A Necessary Conversation” at Straz Center’s TECO Theatre, donating ticket sales to Moms Demand Action, Tampa. The show went on to win 2018 Broadway World, Tampa Bay’s “Best Actor” and “Best Actress.” The show was nominated in 2020 for Broadway World, Tampa Bay’s “Best Original Script of the Decade.” An expanded version of the play debuted in Powerstories Voices of Truth Theatre Festival in March 2021, and won the “Critic’s Choice” award.  The play went on to win 2021 Broadway World, Tampa Bay’s “Best Performer and Supporting Performing in a Streaming Play.”

On December 7, 2019, she produced a show of monologues she wrote with the community at Powerstories Theatre called “Breast Advice: An Uplifting Conversation about Boobs” to resoundingly positive responses. The play was nominated for Creative Loafing’s Best of the Bay 2020 “Best Theatre Production” and “Best Playwright” and is debuting in 2022 Tampa Bay Theatre Festival, the 2022 recipient of the Gobioff Foundation Grant. 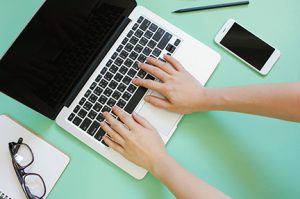 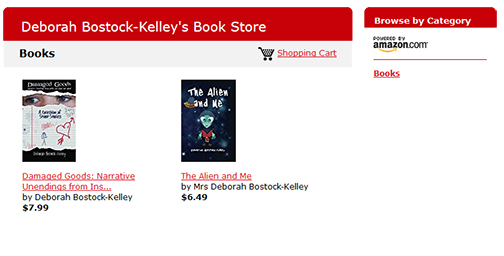 Winners Within Us Magazine (online)

Because these cookies are strictly necessary to deliver the website, refusing them will have impact how our site functions. You always can block or delete cookies by changing your browser settings and force blocking all cookies on this website. But this will always prompt you to accept/refuse cookies when revisiting our site.